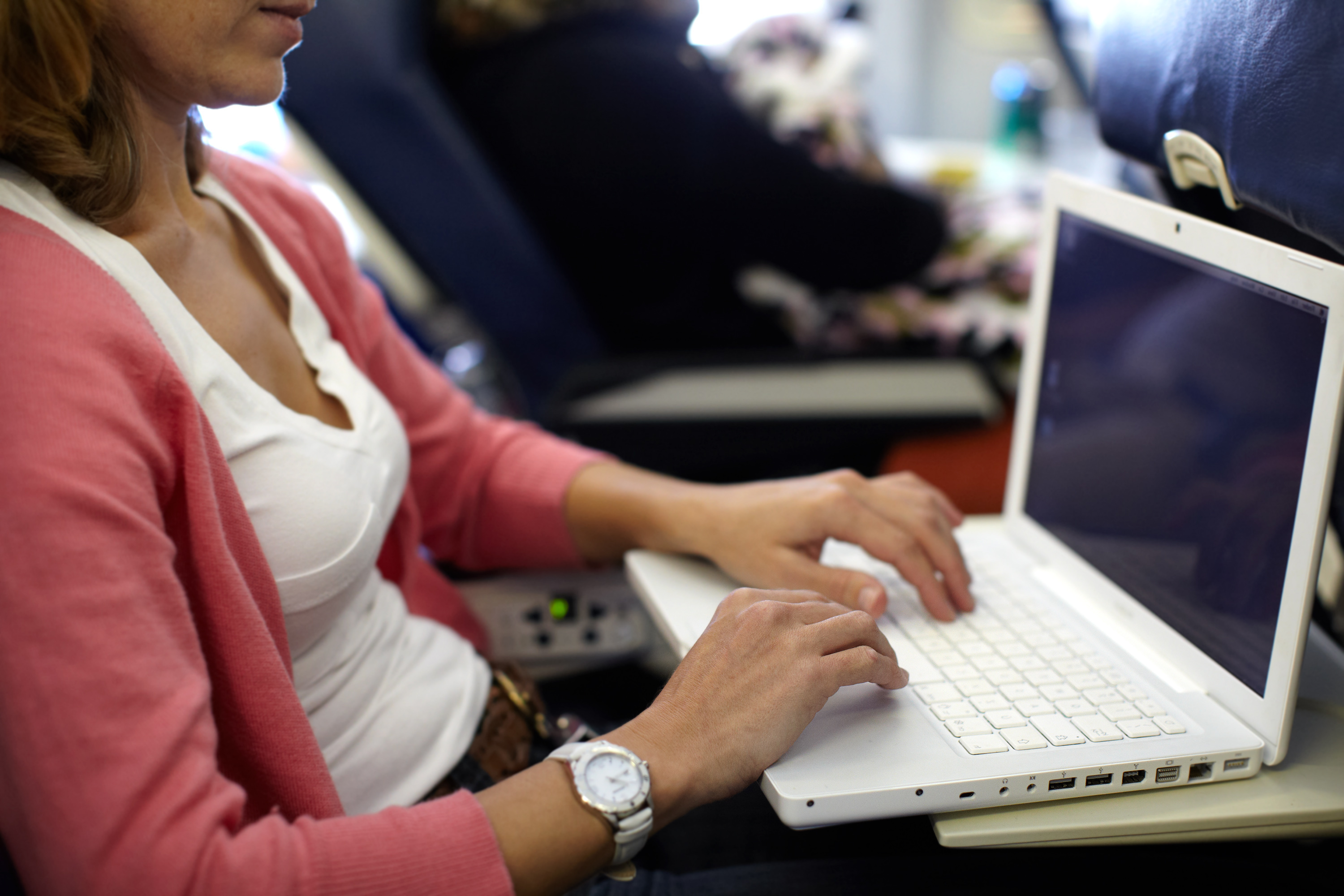 Non-secure Internet use on the aircraft

One of the largest providers of in-flight Internet service is accused of using methods similar to man-in-the-middle attacks. The company issued fake SSL certificates. Gogo explained that they were intended primarily for transmitting and downloading heavy files.

Andrienne Porter Felt, Google security engineer, first discovered the SSL certificate issue during a recent flight. She tried to use YouTube and other Google sites. She noticed that the SSL certificate was not issued by Google, but rather by Gogo. She publicly called out Gogo about her finding on Twitter, “Hey, @Gogo, why are you issuing *.google.com certificates on your planes?”

In a statement, Gogo said that takes their customer’s privacy very seriously and any actions contribute to the increase of Internet bandwidth. Such actions raise a reasonable doubt as to the ethicality of interference in the transmitted data and the purpose for which it is carried out.

A man-in-the-middle attack is a type of cyber attack where a malicious actor inserts him/herself into a conversation between two parties, impersonates both parties and gains access to information that the two parties were trying to send to each other. 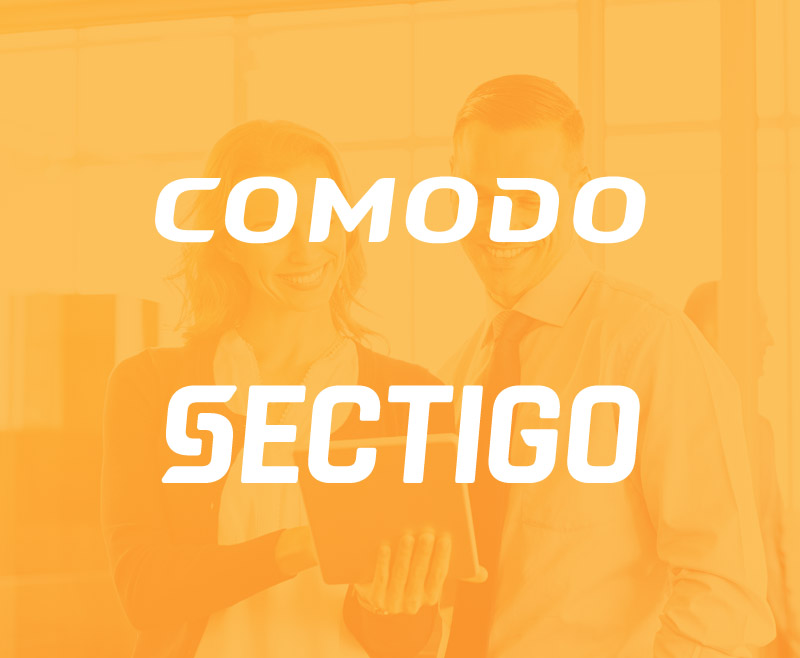 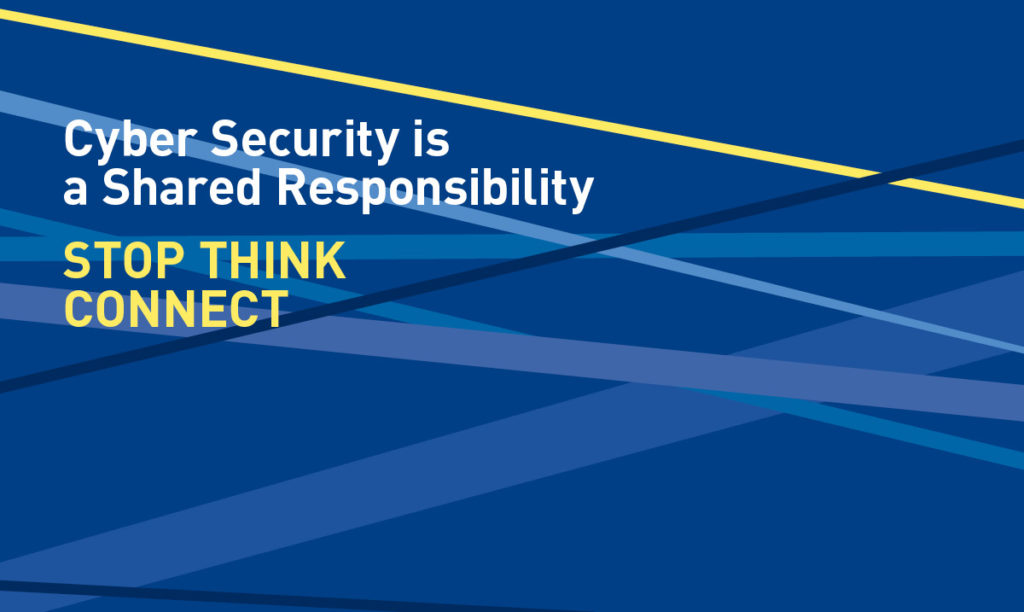